Phillips also serves as chairman and CEO of Place Properties, L.P., headquartered in Atlanta, Georgia.  Since 2006, Place Properties has also expanded its development and financing to include off-base housing for soldiers and Marines, as well as capital infrastructure projects for colleges and universities throughout the country. These projects include classrooms, laboratories, retail and athletic venues, and parking decks. All of these projects were financed exclusively with private capital, with no debt obligation required from the educational institutions or any government agency.

Since 1991, Phillips has financed and developed more than 60,000 bedrooms of on-campus and off-campus student housing at 30 different campuses. He has served as a member of the board of directors of the Georgia Lottery Corporation, chairman of the Emory University Board of Visitors, chair of the Georgia Policy Council on Children and Families, chairman of the Dean’s Council of the Emory University School of Public Health, chairman of the Atlanta Regional Board of Teach for America, and chairman of the board of trustees of The Howard School. Phillips has been a member of The Council on Foreign Relations since 1997. He also served on the board and as chair of a publicly held financial institution.

Phillips’ deep history in Georgia also includes serving as both an associate, and later as a partner, at Atlanta-based law firm Alston & Bird.  Additionally, he served as special assistant and executive assistant to Governor George Busbee. 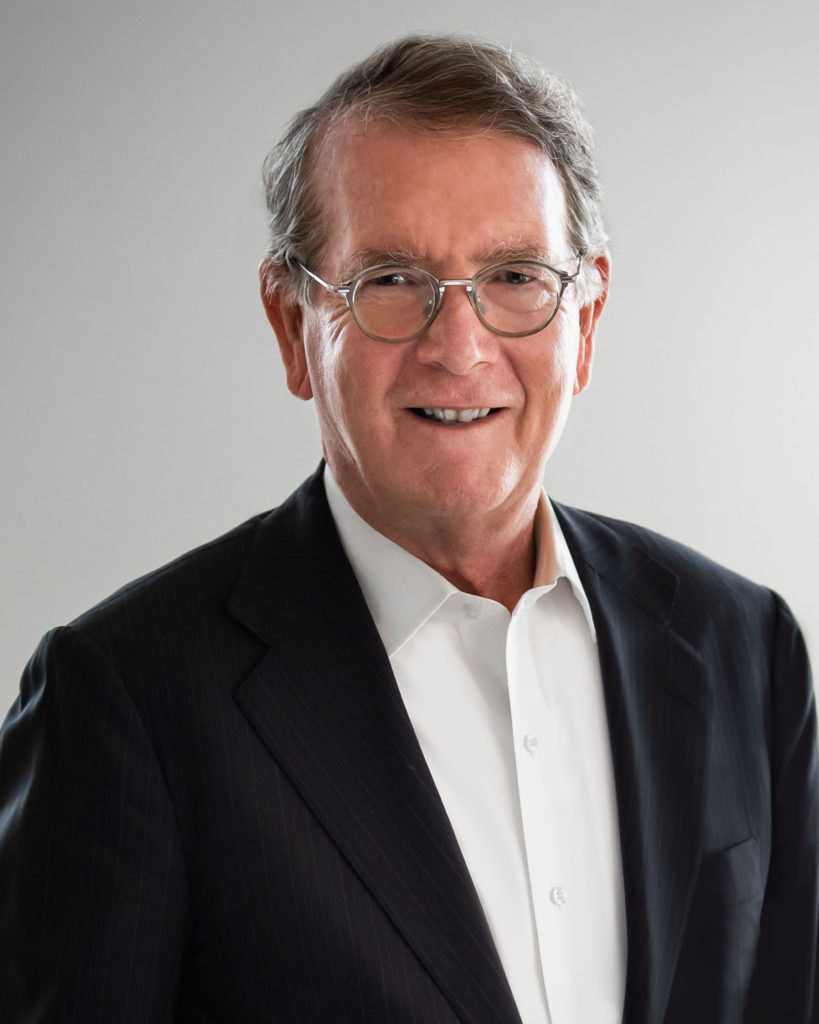